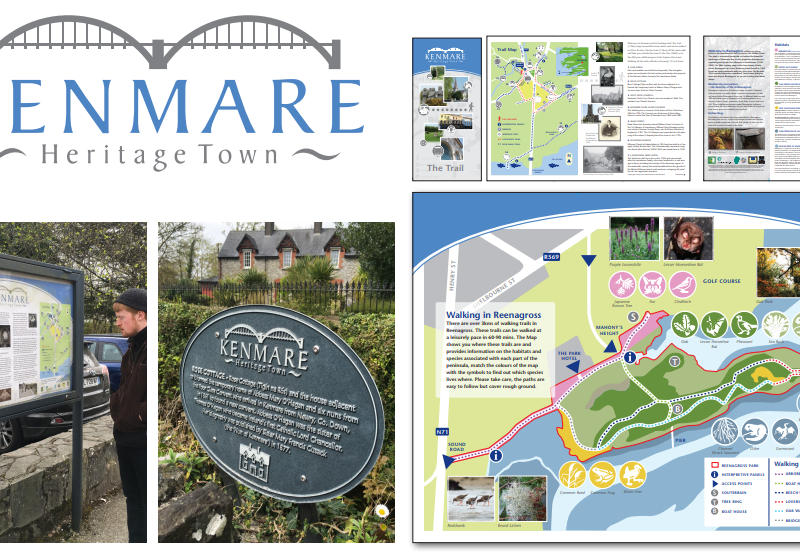 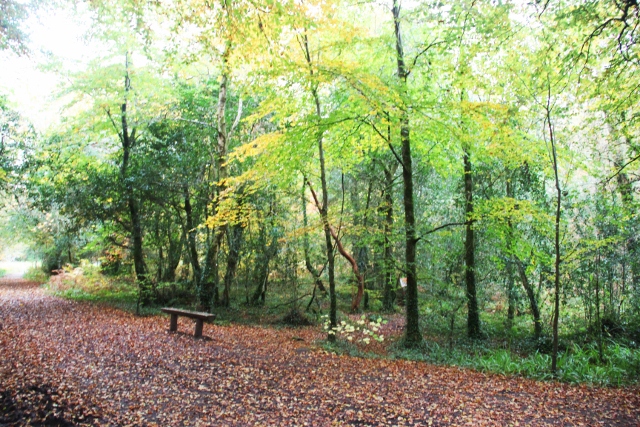 The peninsula within the Kenmare Estuary has 14 different habitats with over 300 species of flora,  fauna , a Tree Ring and a Souterrain .   It was originally developed as a private park by the first Marquis of Lansdowne (1739-1803) and over time has developed into one the richest biodiversity locations in Kerry.