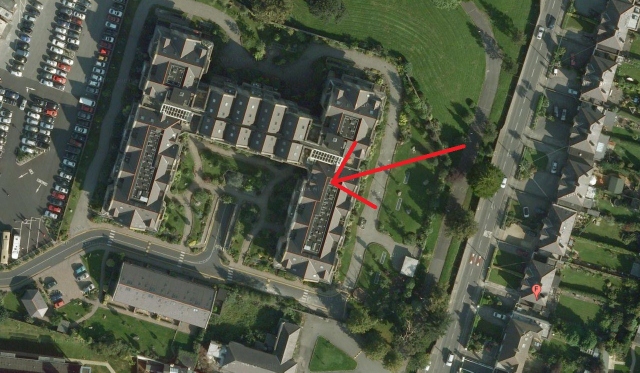 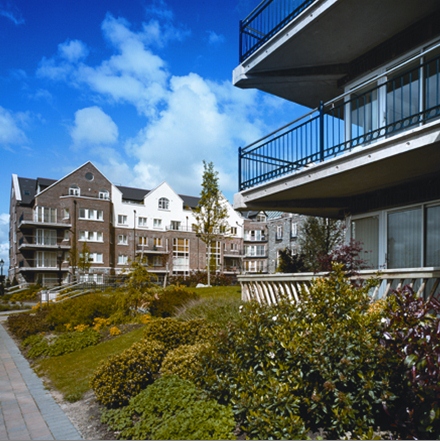 The site was of the former Convent , adjacant to an existing hotel on the airport route. Part of the existing buildings were to be retained and used as external walls for the buildings. The site had good orientation and well located for access to the centre of the city.

A number of schemes were evolved and presented at Pre-Planning and an Environmental Impact Statement prepared assessing the impact of the development on surrounding mostly residential context.

Using the existing buildings on site as starting point and selective demolition to retain the most architecturally relevant to create a sense of connection to its history and use as a religious institution / courtyards etc.

The response to the site involved the following: